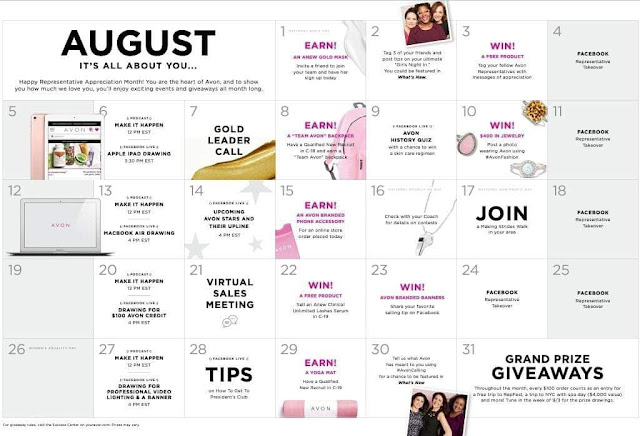 Posted by Sandra Legg Moore at 9:36 AM